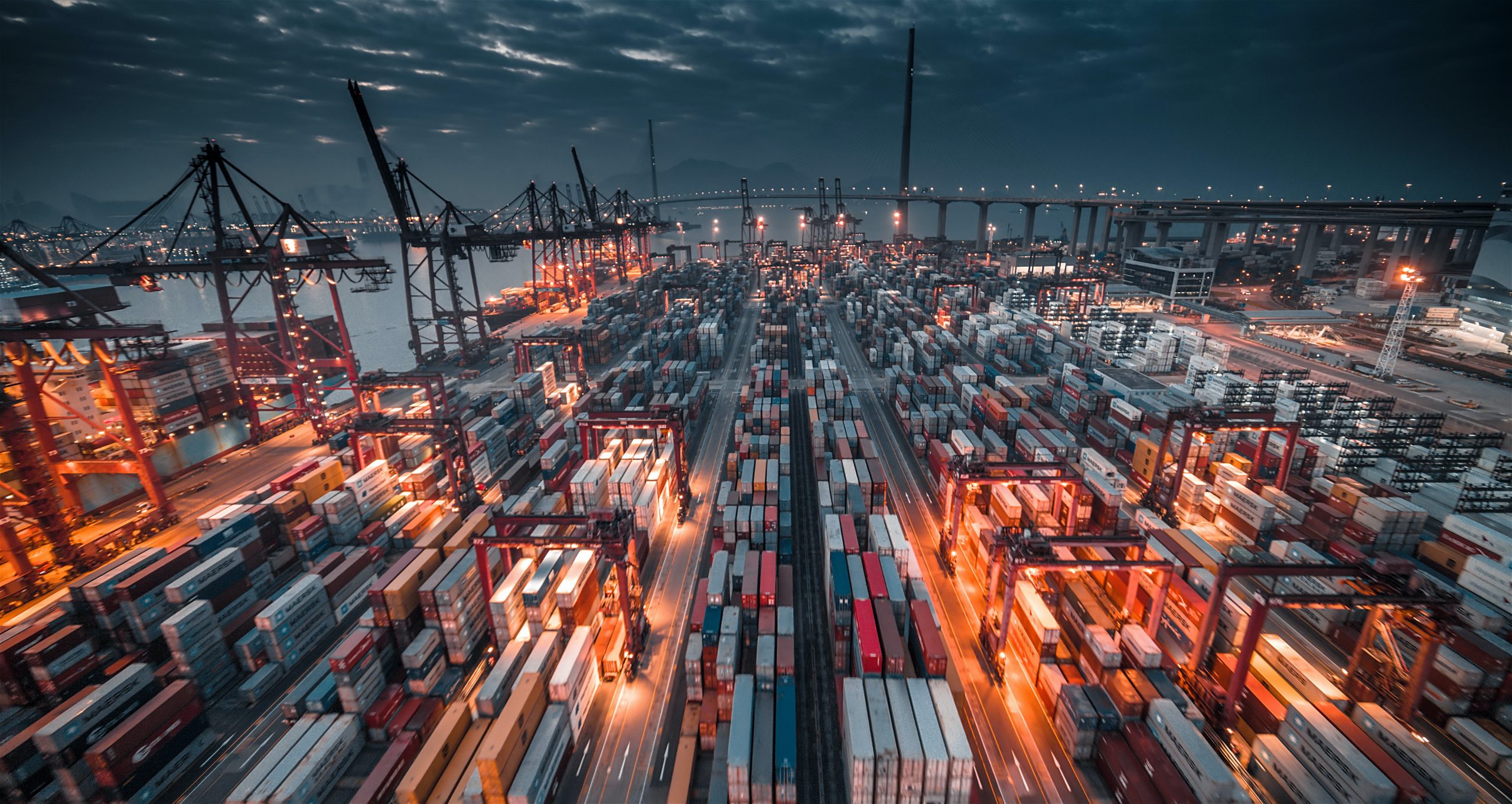 According to a report presented by the United Nations Conference on Trade and Development (UNCTAD) on November 12, it was estimated that Global marine trade will plummet by 4.1% in 2020 due to the unforeseen circumstances created by COVID.

But the pandemic also made the industry adopt digitalization. Elimination of paperwork in the industry reinforced the use of electronic documents. After the digitalization, the delayed processes got sped up, especially that of international cargos. The issue of seafarers came into the light. Further steps are being taken by humanitarian organisations as well as governments to work out the situation.

Despite the loss, the marine industry is coming back to shape. The whole industry is transforming as well as adapting to the new methods, guidelines for safety precautions. To get more information on ports and cargo services worldwide please visit https://www.cogoport.com/ports.